Perhaps none of our postulates will present greater difficulty to the average mind than the first corollary to the first great truth. Looking round us in daily life we see so much of the storm and stress, the sorrow and suffering, so much that looks like the triumph of evil over good, that it seems almost

impossible to suppose that all this apparent confusion is in reality part of an ordered process.

Yet this is the truth, and can be seen  to be the truth so soon as we escape from the dust-cloud raised by the struggle in the outer world, and

look upon it all from the vantage ground of the fuller knowledge and the inner peace.

Then the real motion of the complex machinery becomes apparent. Then it is seen that what have seemed to be countercurrents of evil prevailing against the stream of progress are merely trifling eddies into which for the moment a little water may turn aside, or tiny whirlpools on the surface, in which part of the water appears for the moment to be running backwards.

But all the time the mighty river is sweeping steadily on its appointed course, bearing the superficial whirlpools along with it. Just so the great stream of evolution is moving evenly on its way, and what seems to us so terrible a tempest is the merest ruffling of its surface. Another analogy, very beautifully worked out is given in Mr. C. H. Hinton’s Scientific Romances, vol. 1, pp 18-24.

Truly, as our third great truth tells us, absolute justice is meted out to all, and so, in whatever circumstances a man finds himself, he knows that he himself and none other has provided them; but he may also know much more than this.

He may rest assured that under the action of evolutionary law matters are so arranged as to give him the best possible opportunity for developing within himself those qualities which he most needs.

His circumstances are by no means necessarily those that he would have chosen for himself, but they are exactly what he deserved; and subject only to that consideration of his deserts ( which frequently impose serious limitations), they are those best adapted for his progress. They may provide him with all sorts of difficulties, but these are offered only in order that he may learn to

surmount them, and thereby develop within himself courage, determination, patience, perseverance, or whatever other quality he may lack. Men often speak as though the forces of nature were conspiring against them, whereas as a matter of fact, if they would but understand it, everything about them is carefully calculated to assist them on their upward way.

That, since there is a Divine scheme, it is man’s part to try and understand it, is a proposition which surely needs no argument. Even were it only from motives of self-interest, those who have to live under a certain set of conditions would do well to familiarise themselves with them; and when a man’s objects in life become altruistic it is still more necessary for him to comprehend, in order

that he may help the more effectually.

intelligence to grasp it and sufficient good feeling to wish to aid. But indeed this Divine scheme is so wonderful and so beautiful that, when once a man sees it, nothing else is possible for him than to throw all his energies into the effort to become a worker in it, no matter how humble may be the part which he has to sustain.

For fuller information on the subjects of this chapter the reader is referred to Mrs. Besant’s Esoteric Christianity and Ancient Wisdom, and to my own little book on The Christian Creed.  Much light is also thrown on these conceptions from the Greek standpoint in Mr. G. R. S. Mead’s Orpheus, and from the Gnostic-Christian in his fragments Fragments Of A Faith Forgotten.

Article describing Tekels Park and its much

cherished wildlife by Theosophist and long

The Theosophical Value of 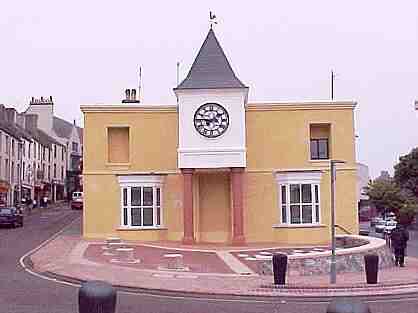 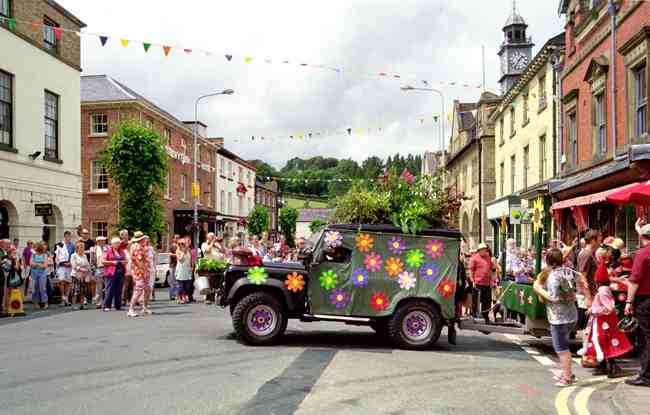